It’s Mardi Gras time and every child in New Orleans is excited about kicking off the Mardi Gras festivities by making their very own Shoebox Miniature Mardi Gras Float!

If you have never created a shoe box float before don’t worry; I will teach you how. After you make your Shoebox Miniature Mardi Gras Float make sure to display where everyone can see it!

Growing up in New Orleans around Mardi Gras time was always an exciting event.

My family used to camp out the evening before Fat Tuesday to claim our piece of the neutral ground assuring us that we would have a spot to watch the parades that passed Mardi Gras Day.

My favorite thing about Mardi Gras was all the floats. I loved watching the floats pass by and seeing how they were all decorated.

One of the traditions that I grew up with for Mardi Gras was making miniature Mardi Gras Floats from shoe boxes. 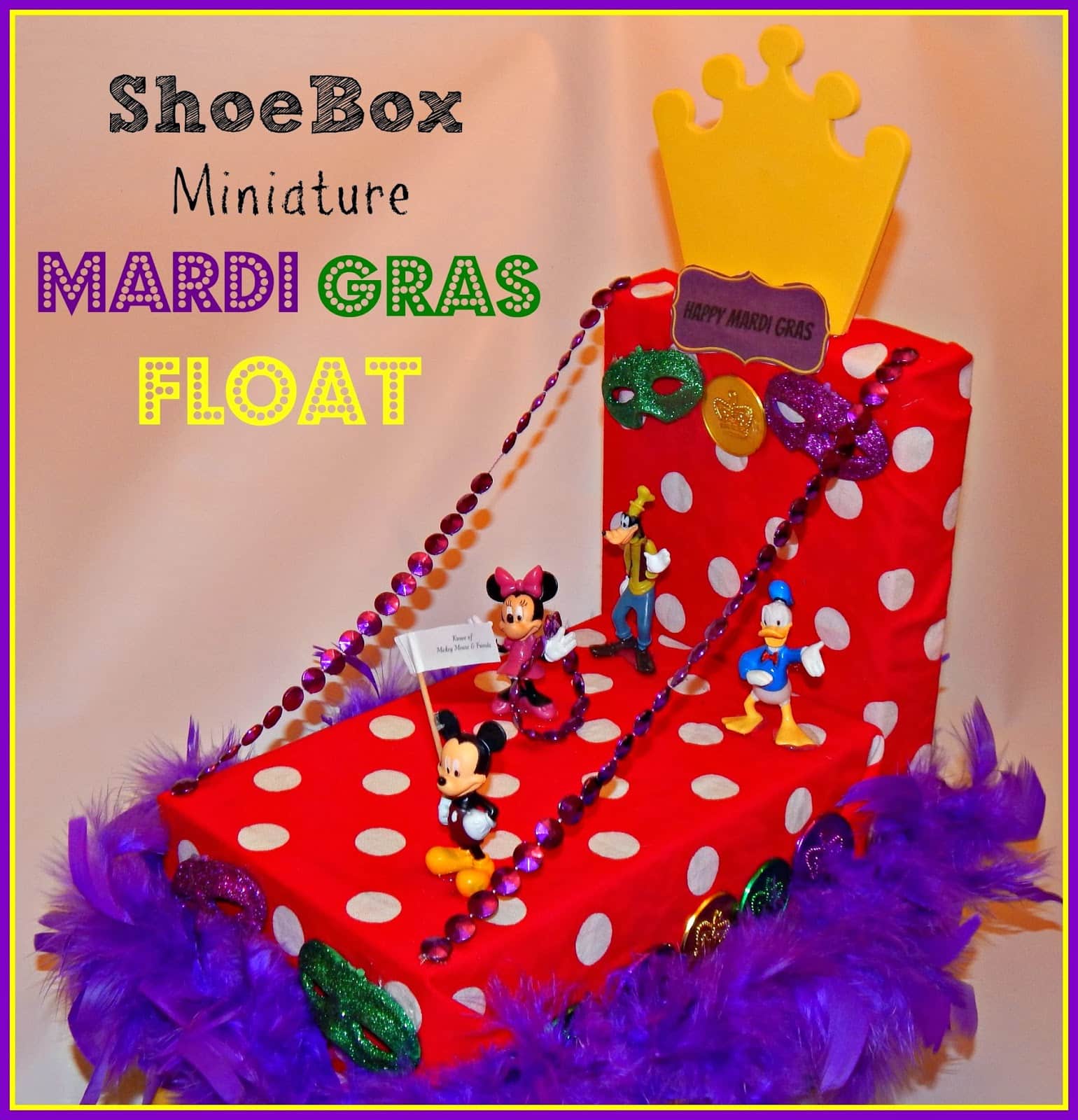 The more extravagant your float was, the better chance you had winning the float making contest.

When I grew up making shoe box floats we mostly used aluminum foil or paper to cover the boxes. We would adorn them with beads and doubloons.

How to make A Shoebox Mardi Gras Float

While my little boy was gathering items to put on his float I used the hot glue gun and glued his shoe box together.

He chose leftover material that I used as tablecloths at his birthday party to cover his shoe box float. 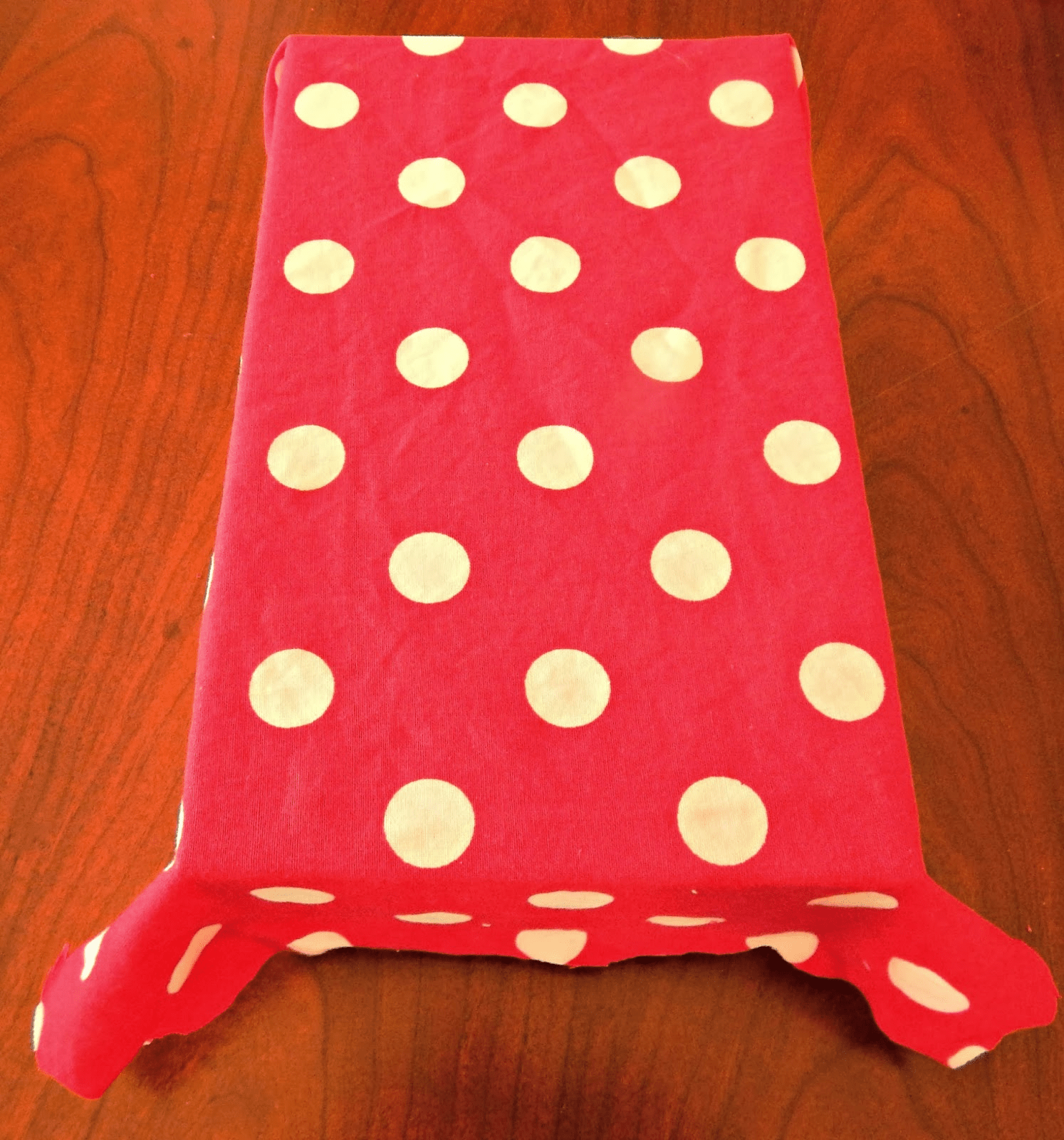 Just cut to the size of the lid. 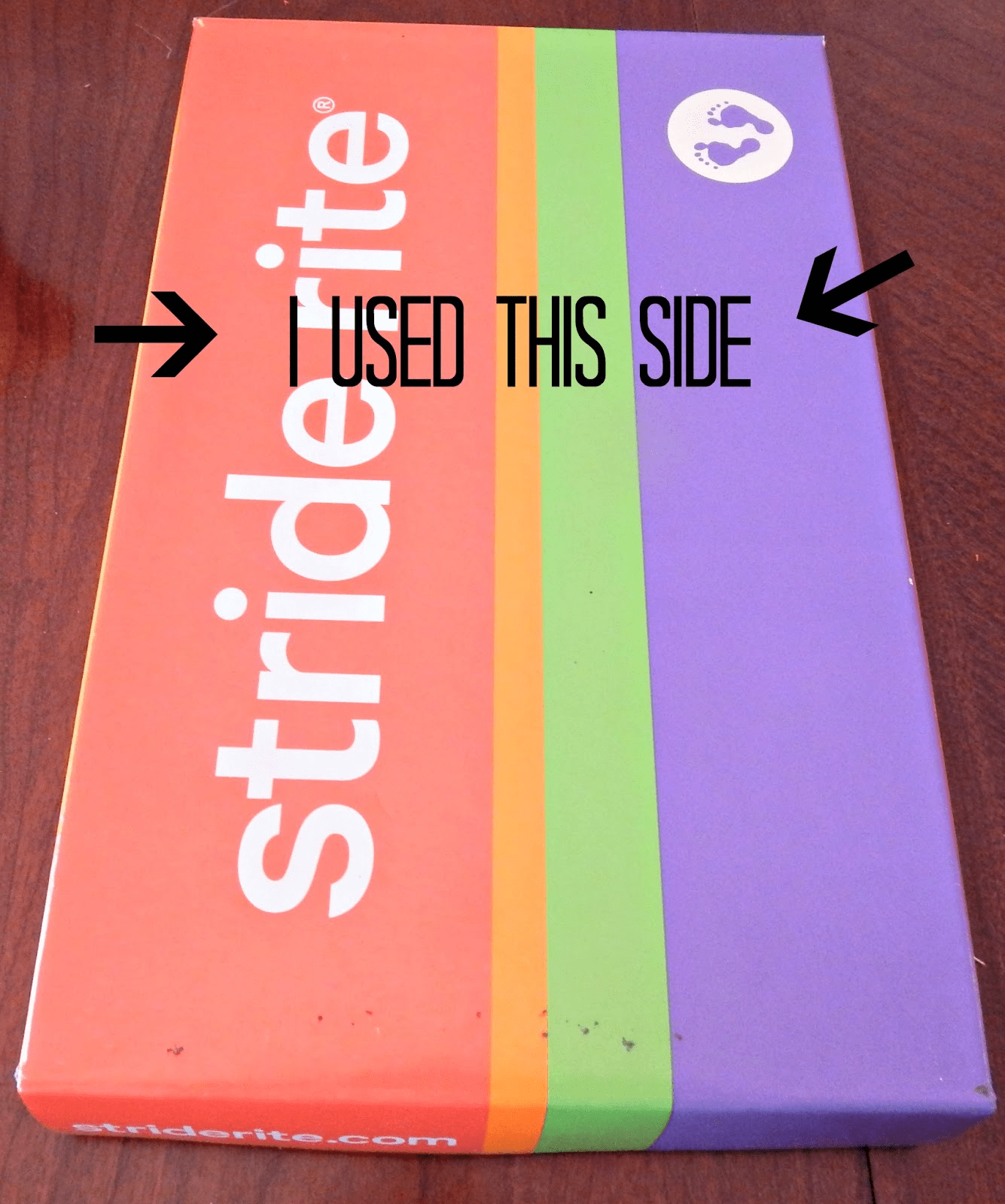 I used the top of the lid to cover with material and then glued it to the bottom of the box. He chose to decorate his float with his Mickey Mouse Figures!

He used craft glue to adhere on the decoration. Putting on the final touches. He wanted his float to roll. He used his Little Tikes truck.

Once we taped it down he wouldn’t stop playing to finish decorating it.

He just kept going and going! Here’s a book that I have read to my older children and now to my youngest.

Learn about Fat Tuesday, the tradition of King Cake, the annual festivities, and the importance of picking out costumes. 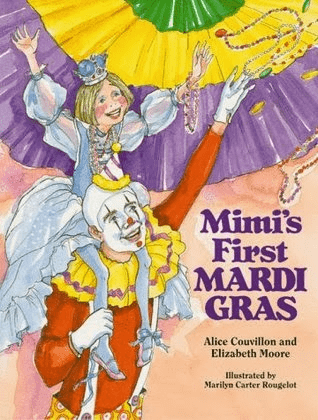 A few facts about Mardi Gras

The colors green, gold, and purple what they mean?

Fat Tuesday / Mardi Gras  is the day before Ash Wednesday; the first day of Lent.

Have you ever been to Mardi Gras in New Orleans? Our famous saying during Mardi Gras time!

This site uses Akismet to reduce spam. Learn how your comment data is processed.

Welcome to This Ole Mom! A family friendly site. A place where we share Delicious Recipes, Ideas for Families, Travel Tips and Adventures, and more!

We are a participant in the Amazon Services LLC Associates Program, an affiliate advertising program designed to provide a means for us to earn fees by linking to Amazon.com and affiliated sites. View our privacy policy.
This website uses cookies to improve your experience. We'll assume you're ok with this, but you can opt-out if you wish.Accept Reject Read More
Privacy & Cookies Policy

This website uses cookies to improve your experience while you navigate through the website. Out of these, the cookies that are categorized as necessary are stored on your browser as they are essential for the working of basic functionalities of the website. We also use third-party cookies that help us analyze and understand how you use this website. These cookies will be stored in your browser only with your consent. You also have the option to opt-out of these cookies. But opting out of some of these cookies may affect your browsing experience.
Necessary Always Enabled
Necessary cookies are absolutely essential for the website to function properly. This category only includes cookies that ensures basic functionalities and security features of the website. These cookies do not store any personal information.
Non-necessary
Any cookies that may not be particularly necessary for the website to function and is used specifically to collect user personal data via analytics, ads, other embedded contents are termed as non-necessary cookies. It is mandatory to procure user consent prior to running these cookies on your website.
SAVE & ACCEPT
Send this to a friend